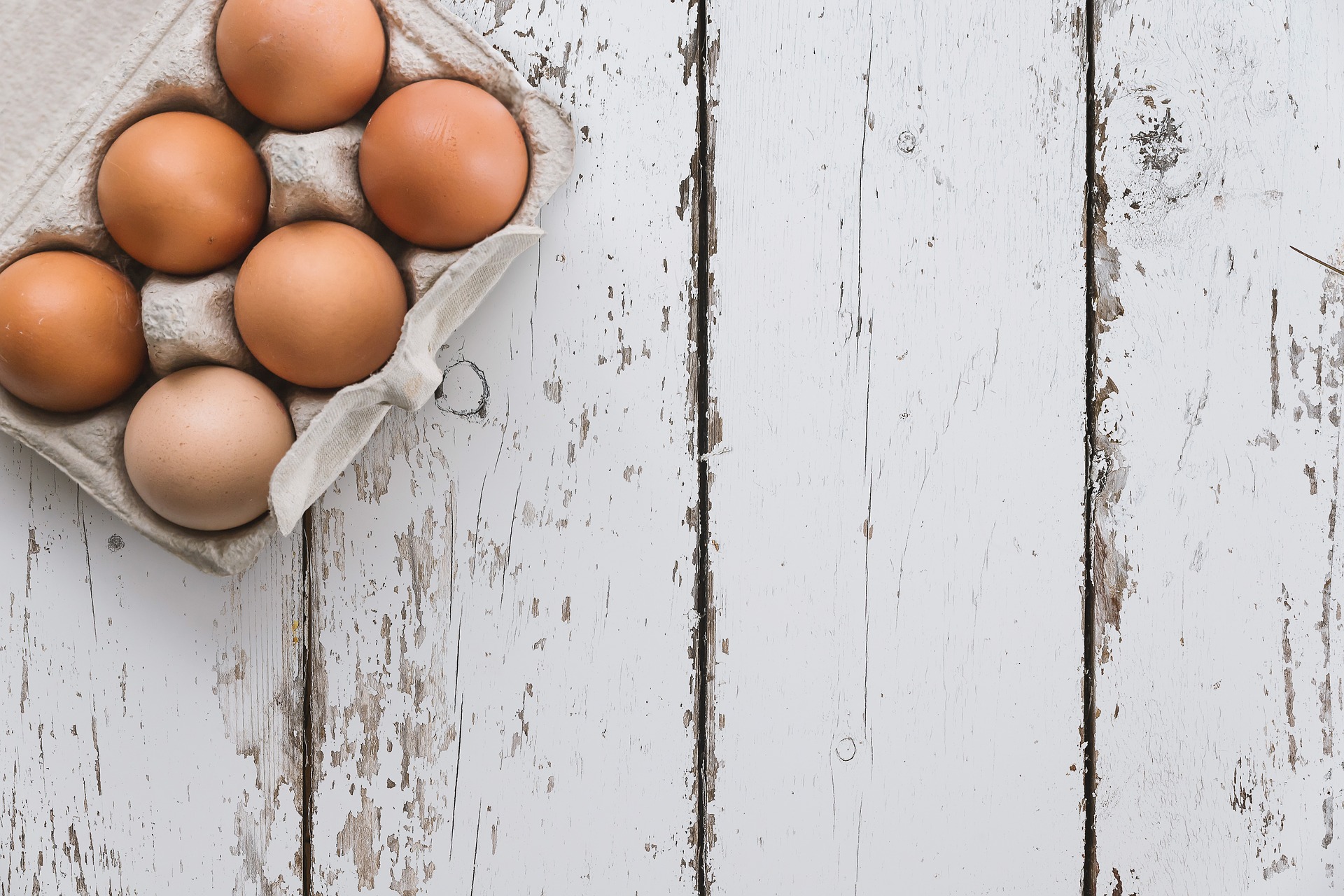 How it all began

Safety in Practice began in 2014 with 23 practices form across the 3 Auckland DHBs, initially led and supported primarily by Ko Awatea and Counties Manukau District Health Board.

The Scottish programme tools were adapted and tested for use in New Zealand context. We are indebted to the NHS Scotland for its generosity in sharing its resources so generously.

After a successful first year the programme has gradually spread to more GP practices 75 in 2018, and has also spread to Urgent Care clinics. The scope of the programme has expanded to include development and testing in new clinical areas such as safe opioids management and reliable detection of the deteriorating patient.

In 2017, 20 community pharmacies joined an improvement collaborative as part of Safety in Practice working to reduce the harm caused by NSAIDs, medicines reconciliation, opioids, and anticoagulants.